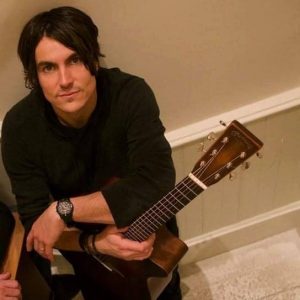 Pino Farina is a singer-songwriter in Chicago. In his early career, as a member of the indie-rock band Punsapaya, he toured the country extensively and in 2005 was awarded the Rock Album of the Year by the Chicago Music Awards. After some time off, the band has picked up where they left off, and have been writing and recording new original material as Pino Farina Band. The new album, “Start Over Again”, was released in May of 2018 and the band is currently heading out in support of the new release.